When you’re preparing for an interview, working out how you’ll describe yourself and your skills is key.

Some words are best avoided in an interview, even if they seem positive. Some are overused and clichéd, while others may understate your abilities – and a hiring manager has probably heard them a thousand times before.

Here’s a look at which words to avoid – and what you should say instead.

Beware of using words that downplay your abilities

If you struggle to talk about your skills, you’re definitely not alone. It’s common for jobseekers at all levels to feel uneasy talking about themselves in an interview, says Leah Lambart, Career Coach at Relaunch Me.

“Surprisingly, even chief financial officers and chief executive officers find this incredibly difficult. As a result, people can fall into the trap of using words that tend to downplay their achievements for fear of sounding boastful or arrogant in an interview situation.”

But an interview is not the time to downplay your accomplishments, Lambart says. “It’s important to use positive language that sells your strengths.”

These words can send the message that you’re not comfortable talking about your achievements:

Some words have been used so often during interviews they can irritate the interview panel, Lambart says. Examples of these words are:

Be wary of using terms that you cannot back up

It’s important to sell yourself and your strengths in an interview, so prepare stories to back up your claims. “It shouldn’t be up to the interview panel to draw these examples out of you,” Lambart says.

These are the words or phrases that will need good examples to back them up:

What you should say in your interview

Aim to use strong and positive language in your interview, says Lambart. These strong action statements below will show that you take the lead and drive actions to achieve great results:

These phrases are perfect for when you need to give examples of skills you used to overcome problems, such as: “Tell me about a time when you helped a colleague?” or “Describe a situation when you resolved a conflict?”.

With this method, answer succinctly but directly, outlining the Situation, identifying the Task you set out to achieve, describing your Actions, and recounting the Results.

For example, if the question is “Tell me about a time you demonstrated leadership skills”, a STAR answer might be:

“This method gives evidence to the interview panel of how you demonstrated leadership skills by describing in detail what specific actions and behaviours you demonstrated,” Lambart says.

“It gives the interviewer reassurance that you will deal with future problems in the way that they would expect and in accordance with their behaviours and values.”

If this method is new to you, add some STAR examples to your interview practice sessions, too.

Getting to the interview stage in your job search is an exciting step. Thinking about the words you’ll use to best describe yourself and your skills will boost your confidence. When you talk about your strengths, remember to back up your claims with examples of how you benefited the business. With careful preparation and practice, you’ll be able to give the interview your best shot 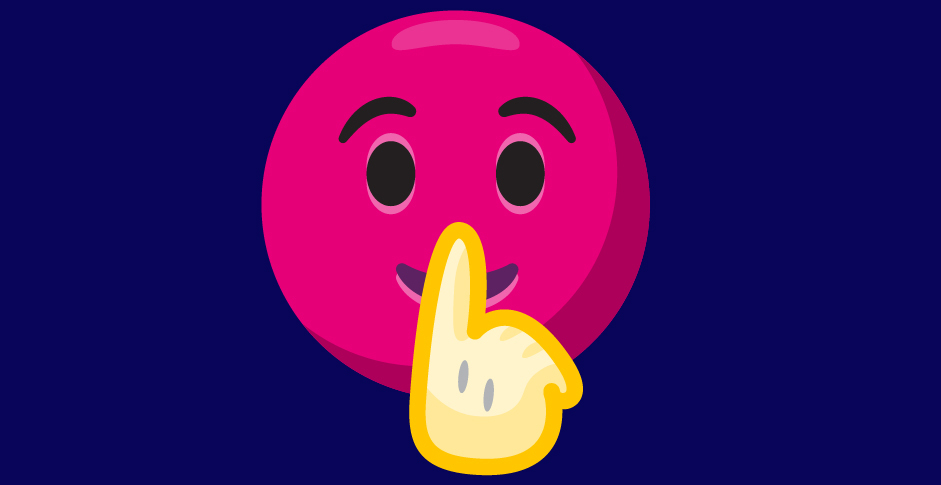 Stop saying these 9 things in your interview How to answer: ‘What are your salary expectations?’

How to answer: 'Where do you see yourself in 5 years?'