With the Great Job Boom and resulting high demand for workers across New Zealand, the pay on offer is increasing for many roles. Making it a good time to brush up on your knowledge of what different roles are paying, or to see how your salary compares.

We’ve rounded up a list of the highest-paid jobs advertised on SEEK across industries and regions, so you can see opportunities in the market. View the table below to discover the jobs with the biggest advertised salaries in your industry.

Salaries are on the rise as employers strive to attract and retain the best employees in a tight labour market.

"The unemployment rate at 3.2% is historically very low and companies are struggling to get the staff that they require,” he says. “Wages are rising as a result.”

While tight labour conditions are felt across the country, Steel says Auckland is experiencing the greatest impact.

"Being a big city, and the fact that CBDs have been hit hard with people working from home and fewer tourists, Auckland has perhaps suffered more than most,” he says. “However, as a region, if you look at the unemployment rate, Auckland mirrors what's happening across the country, in that labour is in short supply."

Trends across the regions

If you work in Auckland’s Information Communications Technology (ICT) industry, there could be opportunities to increase your earnings. Jobs such as Solutions Architects ($152,776) and Technical Leads ($140,632 ) are among the highest paying across the region.

Charlotte Pridham, Client Relationship Director at Hudson, says border closures have limited access to employees across the industry, which is driving up salaries.

“Further to that, the cost of living in Auckland has put a significant burden on many. With COVID leading to more remote opportunities, some have used this chance to leave Auckland, which has further tightened the market,” she says.

Jobs in ICT are also among the highest paying in Wellington; Solutions Architect ($151,561) and Project Manager ($141,242) roles are leading the way.

Ben Pearson, Executive General Manager, National Client Solutions at Beyond Recruitment in Wellington, says the salary lift is due to an overall industry skills shortage, which may give you more bargaining power when it comes to your next job.

“I think the reason for the hike in salaries and rates in the ICT market is that we have simply gone to the next level in terms of talent shortages,” he says. “There are also a few factors adding to supply pressure, such as cost of living increases resulting in higher remuneration demands.”

In Canterbury, where the Christchurch rebuild continues more than a decade after the devastating earthquake, jobs such as Construction Project Manager ($115,201) and Civil Engineer ($102,822) are commanding some of the highest salaries across the region.

Pridham says Canterbury has relied more heavily on immigration than other regions to help fill skills gaps, and this is having a flow-on effect to salaries.

“With the borders being mostly closed for the past two years, Christchurch has been hit hard and subsequently it’s struggling to fill a number of key roles. This is driving up salaries.”

How you can make the most of these market conditions

So how can you take advantage of the current market conditions to negotiate a higher salary – whether it’s in your current role or a new job?

Pridham suggests building your knowledge about salary trends – and SEEK’s salary data is a good place to start. That way, you’ll be ready to discuss money during the hiring process, or in a pay conversation with your current employer.

“If salary is your key driver, understand what you can achieve in the market and make your expectations clear early in the process to avoid pursuing roles which won’t meet them.”

If an organisation that you really want to work for can’t match the average advertised salary for your role, suggest ways to improve the overall ‘package’, such as seeing if there are other benefits the employer can offer that could make the role more appealing to you.

“This could include working a reduced number of days, such as a nine-day fortnight, or additional annual leave balances if you want to spend time overseas now that borders are open,” says Pridham. “You may also be able to get a one-off signing bonus or a better short-term incentive plan.

“Paid training or qualifications you have been looking at could also add to the overall value of your package, even if your base salary isn’t as high,” adds Pridham. “Finally, given the market is changing regularly, it may also be worth putting in an agreed date to review your salary in six months if a company wants to secure you now.”

With so many employers in need of staff across the country, workers in many industries now have more bargaining power around salary. So, if you’re searching for a new job or better pay, understanding the average pay for roles in your industry may help you negotiate your next pay packet, or benefits you really want. 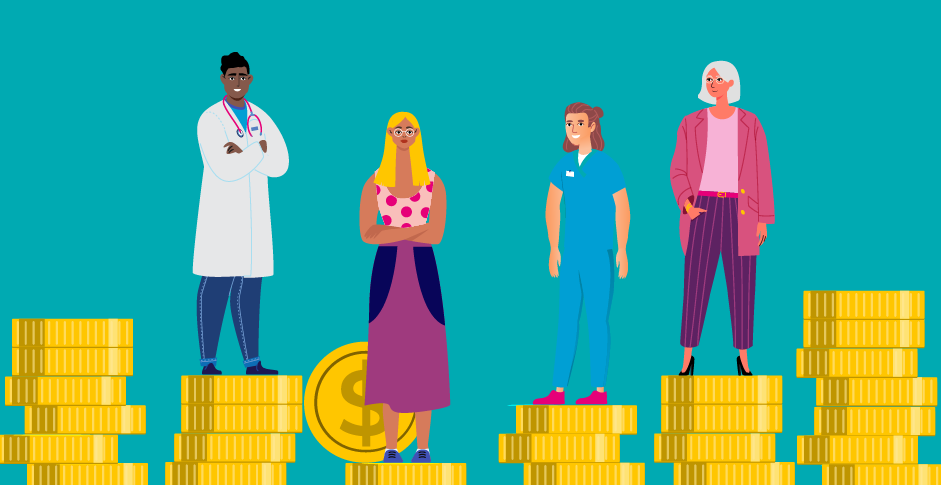 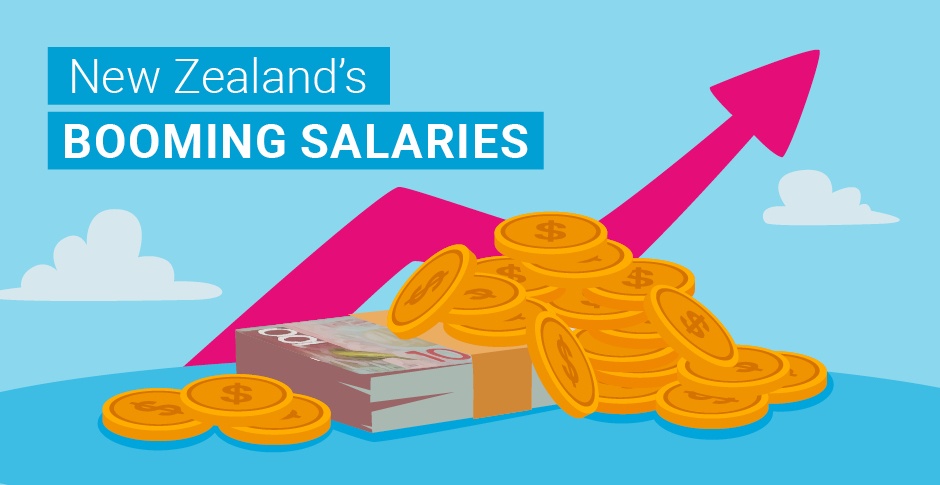 Industries where salaries have boomed since COVID 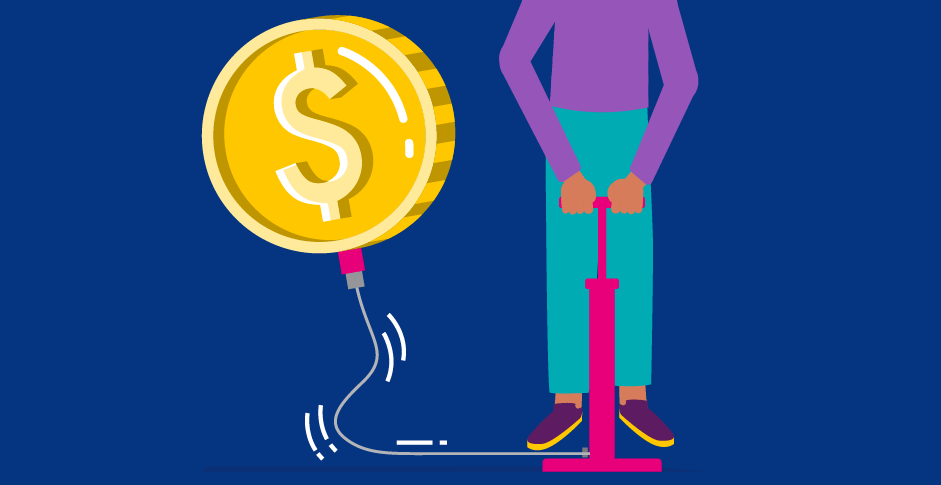 Ready for a pay rise? These in-demand jobs are paying more